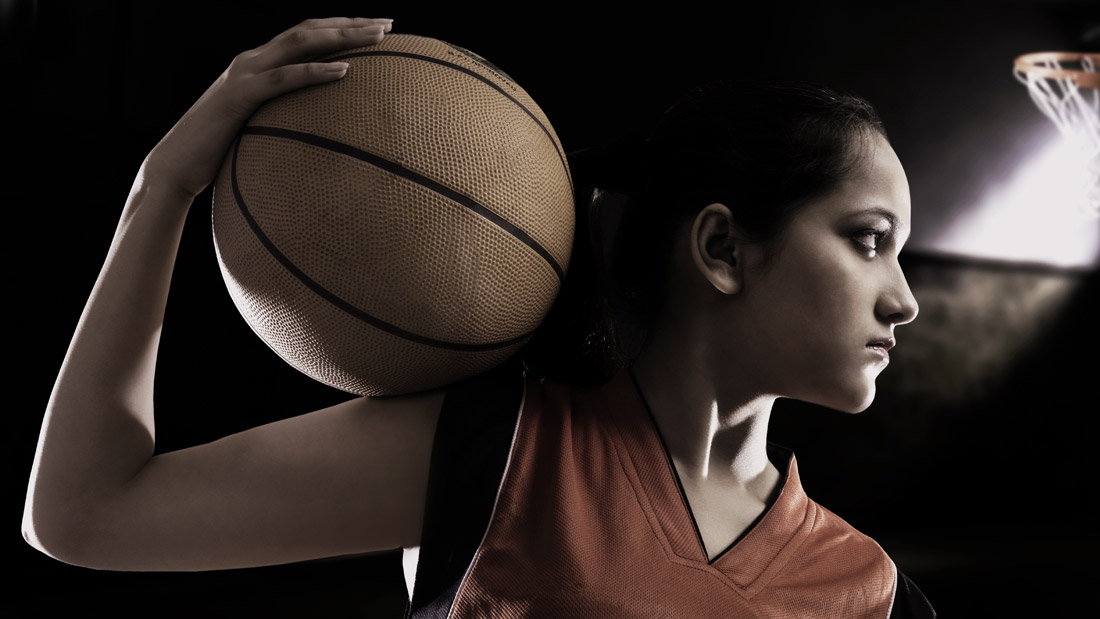 Another great coach passed this week. Coach Pat Summitt, the former head coach for the women’s basketball team at the University of Tennessee. I know the pain and sorrow her former players are feeling. Losing someone who pushed and expected great things from you creates a void that takes time to fill.

As I have watched and listened to her former players talk about her, I see and feel the respect that they have for her. That respect was earned over many practices, meetings and games. It is the greatest achievement a coach can receive. Not the wins, titles or coaching awards; the respect of your players is the only thing that lasts. Someone will win more games, another coach will win more titles, but no one can replace the respect you earn as a coach from your players.

I suspect Coach Summitt’s players did not always like her. I also suspect that the respect was not always earned at the same pace by each player. The best coaches know how to navigate the fragile minds of talented, athletic 18- to 22-year-olds. It must have been an honor to play for her.

The best advice I can give young coaches today is to listen – listen to the people who knew Coach Summitt well. Don’t just listen to the words, but pay attention to the passion and emotion that is displayed. That emotion from former players is what success looks and sounds like for a coach. We sometimes get too focused on the outcome games that we really don’t have much control over. Instead, we should focus on building relationships that last. Relationships that are built on respect will last. Coach Summitt once said, “Players don’t care how much you know until they know how much you care.” And that statement sums up her legacy – it will last because of that mutual respect, trust and care between the player and the coach.

It is the only thing that really matters!