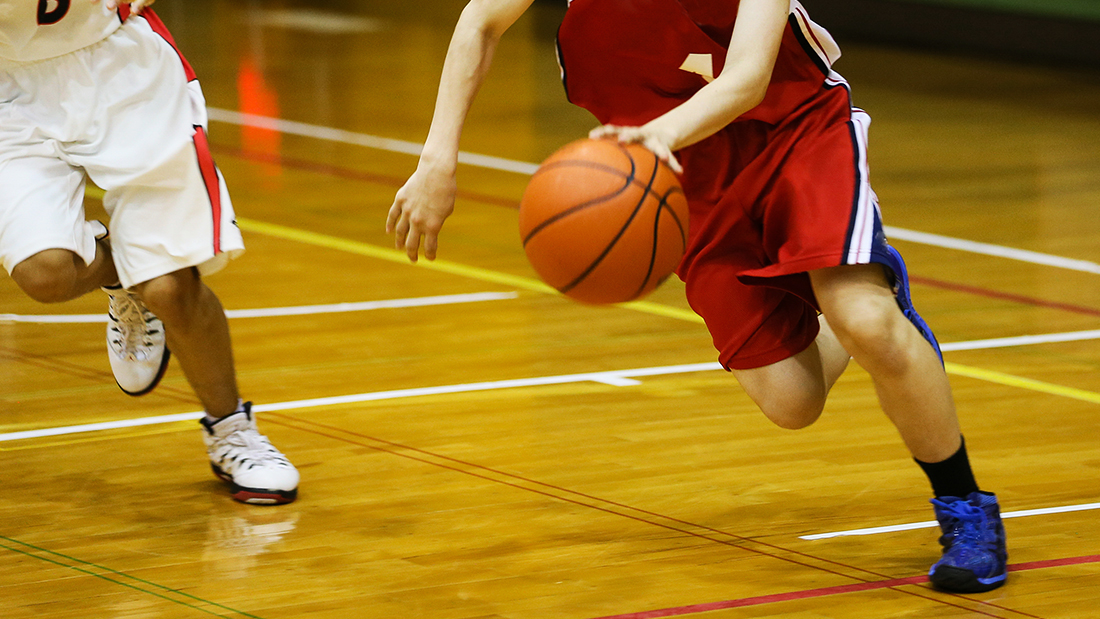 The basketball season is moving into full gear with holiday tournaments and the looming start of conference play. There are opportunities almost every night to watch a game in person or on TV. Coaches and players should take advantage of this time to watch live games instead of focusing on SportsCenter or YouTube highlights, so you can get more familiar with how the great teams operate.

Here are a few things to look for while watching live games:

Coaches and players who want to get better have the chance to learn every night this season. Take advantage of technology and record games of the best teams so you can study their habits and tendencies. It works for the best players as well.

Oh, by the way, I bet you will notice the best teams make the FIRST EASY PASS!